In this Monopoly board game, players can enjoy island life and immerse themselves in the colorful and creative world of Animal Crossing New Horizons.

In this Monopoly board game, players can enjoy island life and immerse themselves in the colorful and creative world of Animal Crossing New Horizons. Moving around the board with tokens inspired by the video game, players complete island tasks and meet other characters. Instead of buying properties and paying rent, players collect bugs, fish, fossils, and fruit. They can also stop at Nook's Cranny and cash in Bells to buy decorations. Decorations are worth Nook Miles and the player with the most Nook Miles wins the game. Monopoly: Animal Crossing New Horizons board game is for ages 8 and up and makes a fun indoor activity for kids. Trademark and Copyright 2021 Nintendo. The Hasbro, Hasbro Gaming, Parker Brothers, and Monopoly names and logos, the distinctive design of the gameboard, the four corner squares, the Mr. Monopoly name and character, as well as each of the distinctive elements of the board and playing pieces are trademarks of Hasbro for its property trading game and game equipment.•MONOPOLY GAME MEETS ANIMAL CROSSING: This twist on classic Monopoly gameplay features artwork, characters, and themes inspired by Nintendo's Animal Crossing New Horizons•FUN GAME FOR KIDS: In this edition of the Monopoly game, kids visit islands, collect resources such as bugs, fish, fossils, and fruit. Then sell island resources for Bells, buy decorations, and earn Nook Miles to win•MONOPOLY TOKENS: Move around the board as one of 4 Animal Crossing New Horizons inspired tokens. Besides the numbered die, there's a Nook's Cranny die that determines what type of resources can be sold•SKILL CARDS: After the first trip around the Monopoly gameboard, players can choose a Skill card with an ability they can use throughout the rest of the game•FUN BIRTHDAY GIFT FOR KIDS 8 AND UP: The Monopoly Animal Crossing New Horizons Edition board game is a great choice for game night with the family, and it's a fun thing for kids to do indoors•Ages 8 and up•For 2 to 4 players. 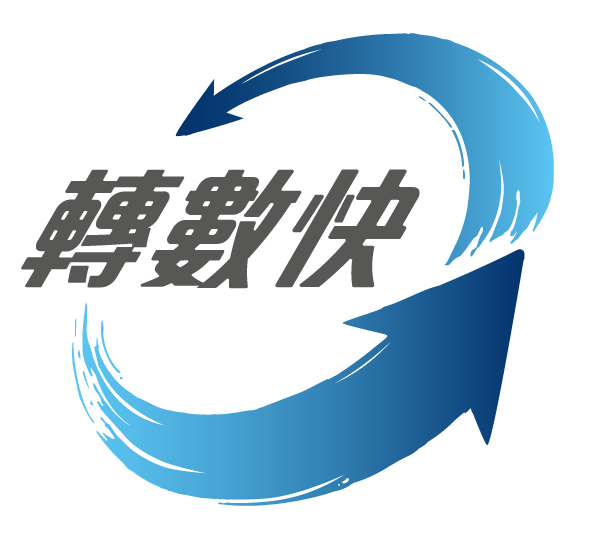 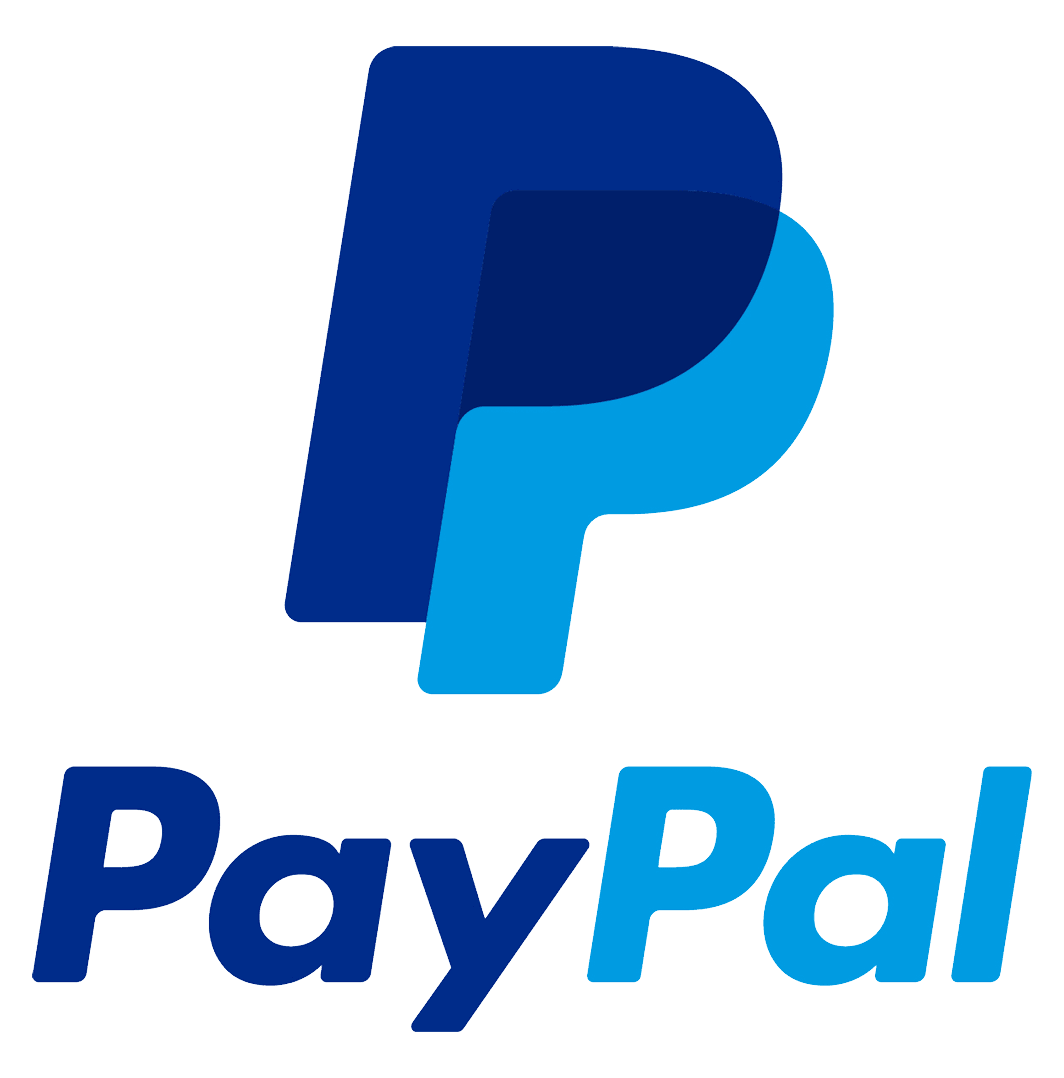 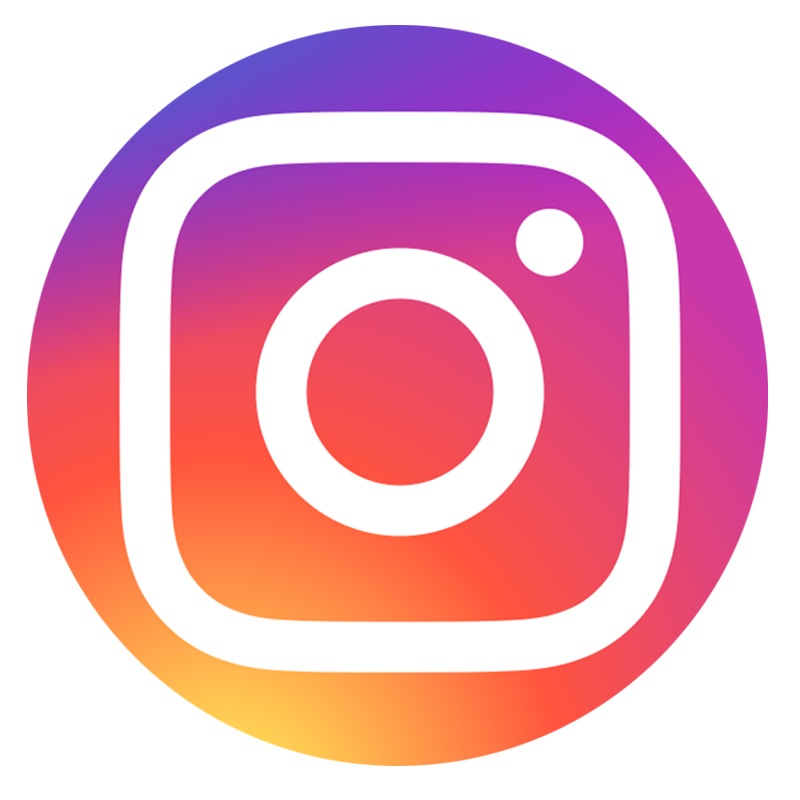